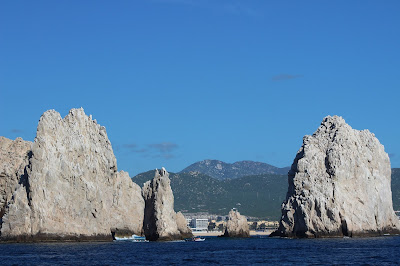 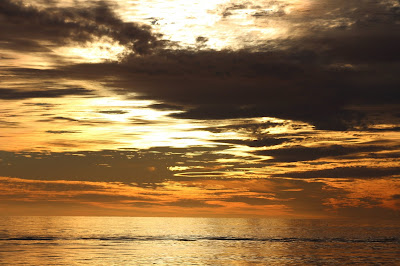 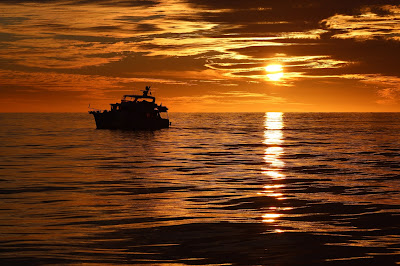 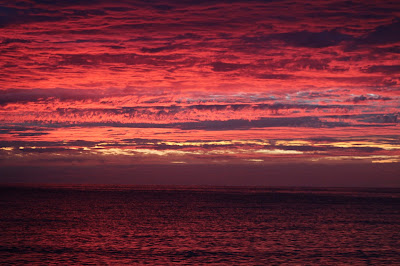 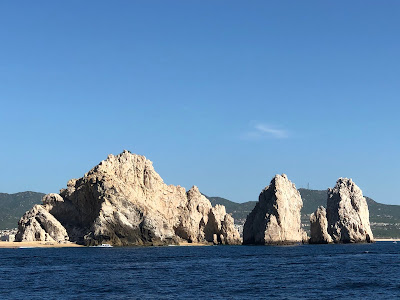 Posted by MV Pairadice at 9:38 PM No comments:

I woke early today, tossing and turning for an hour or so. We have begun studying the weather and planning our departure from Ensenada. These next few legs had me a bit concerned. There was to be several long crossings in a row. It’s been a while since we’ve been underway overnight. With one week left here in Ensenada, our next stop is...

John has calculated variables along the way. It looks to be 5-7 stops. He’s in favor of the longer runs, skipping some of the known anchorages. It was interesting to see what we ended up with. There were no marina moorages until we rounded the cape of the Baja Peninsula, landing in San Jose Del Cabo. We had high hopes the weather would holds up...  John changed the oil, John made water, I worked on housekeeping, organizing and provisioning.  Rob and Deanna are arriving in Ensenada today... so we will wait to greet them!

We ended up using plan B, at a slower pace. 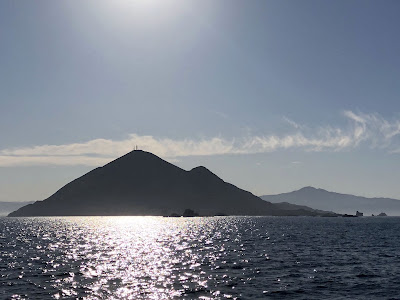 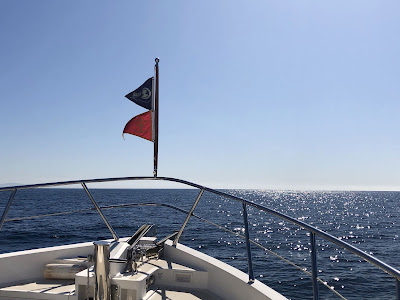 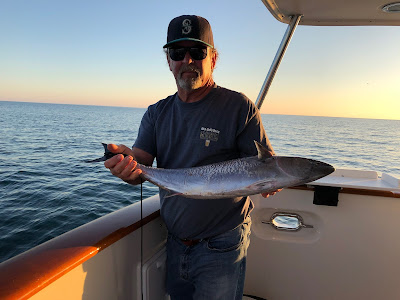 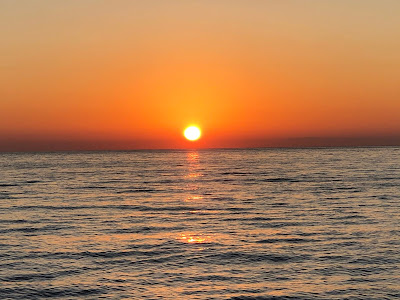 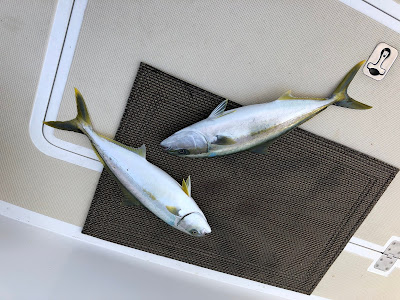 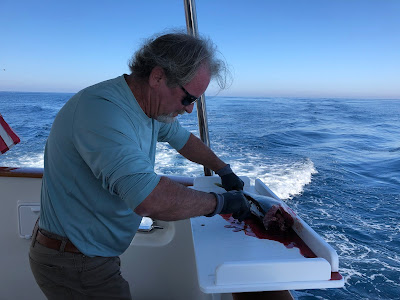 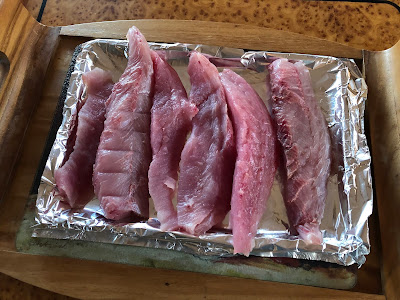 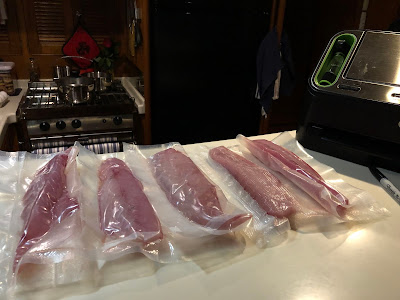 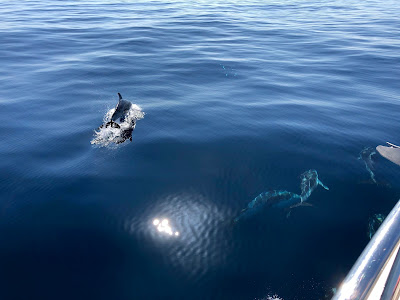 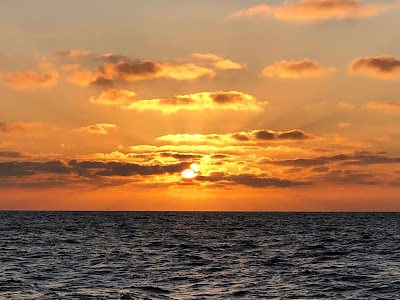 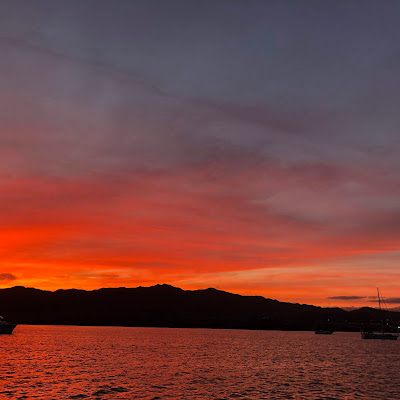 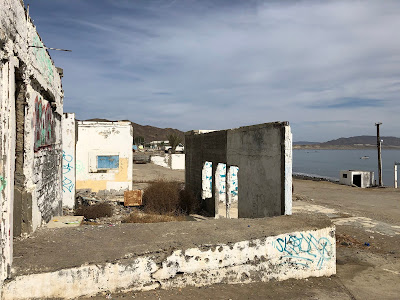 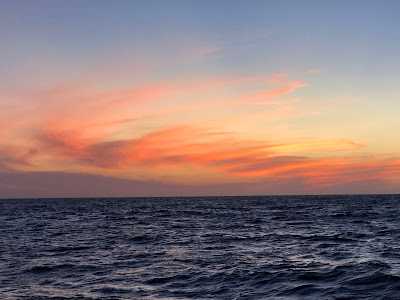 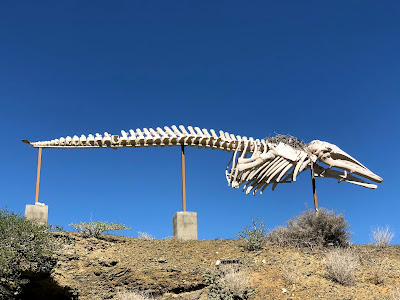 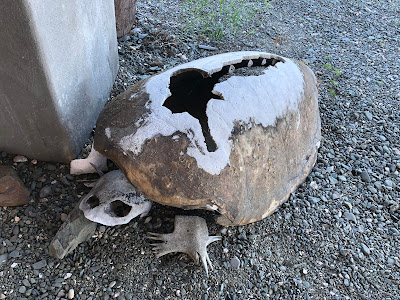 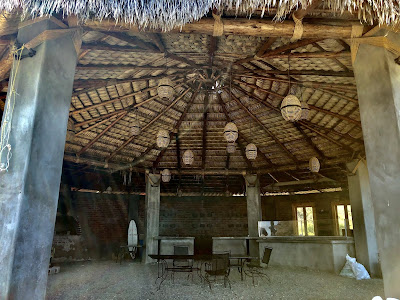 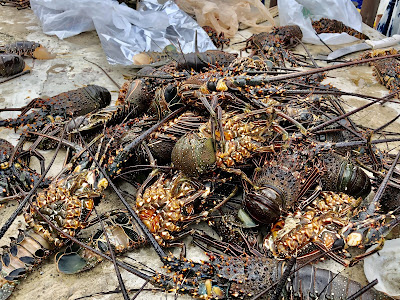 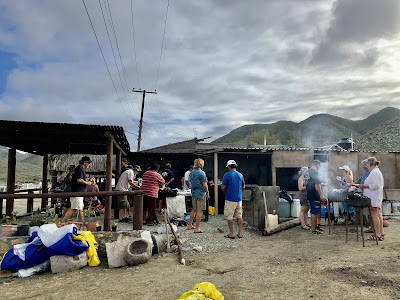 Posted by MV Pairadice at 3:42 PM No comments:

MV Pairadice
Las Vegas and Portland, United States
We are residents of Nevada and have called Las Vegas home for well over 25 years. Between the two of us, we have 3 boys that have provided us with 4 grandkids. We take one day at a time but focus on traveling.